On Going to Space, Part One 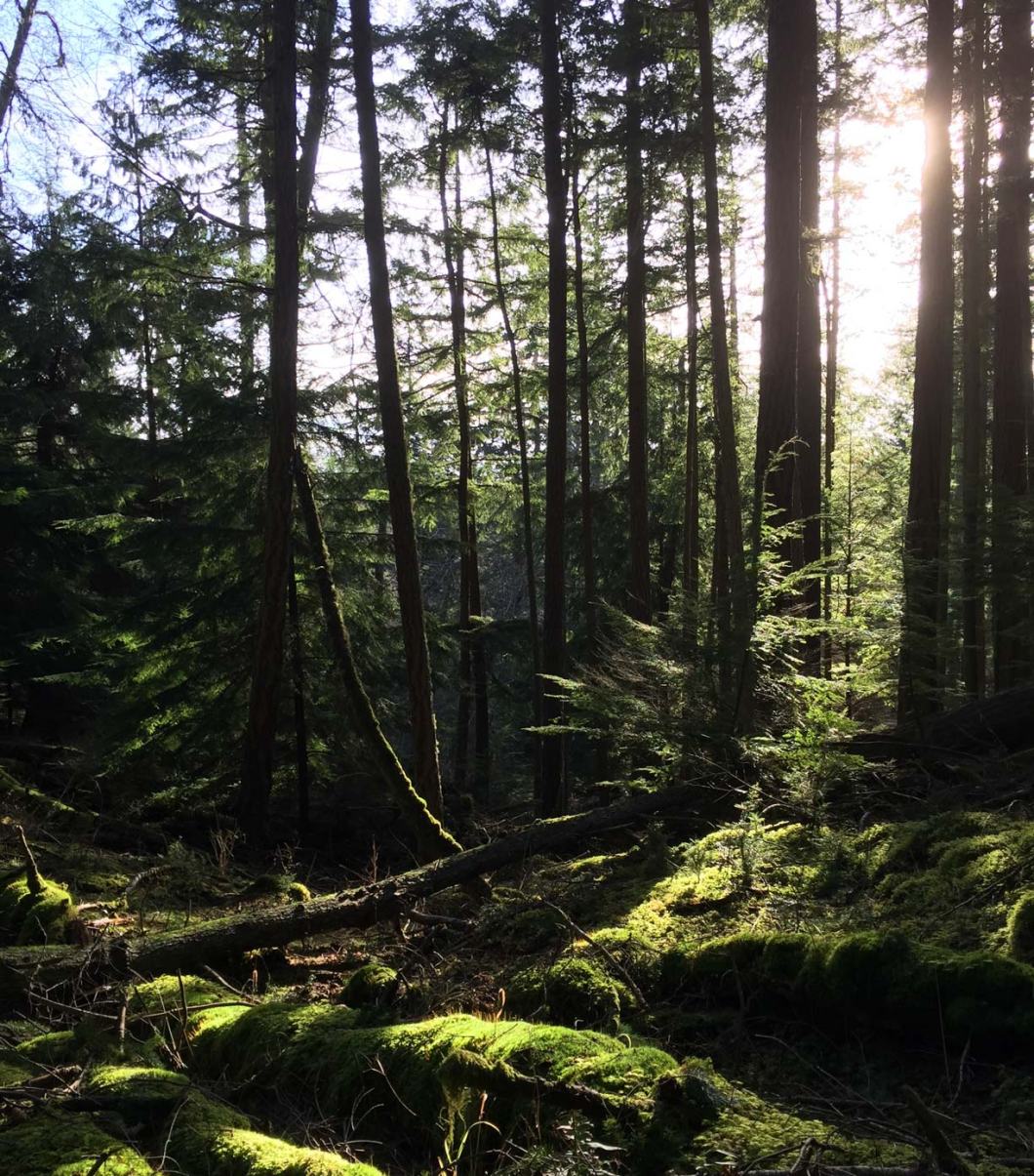 In our last episode, I talked about how I have lived with depression and anxiety for most of my life. And then I ended the episode by telling you that I feel pretty alright now. So between those two points is a crazy squiggly line, also known as the plot, the chewy center, the good part.

I want to tell you what happened not to recruit you to my way of thinking or my approach to treating mental illness. Okay, I kind of do, because I am a dangerous combination of pretty smart and also a know-it-all. But I have learned in conversations with friends that mental illness takes many forms and there are no one-size-fits-all treatments.

I do believe it is inherently valuable to share these stories. After I posted my article on my mental health experiences, I was astonished to be approached by fellow islanders, not on the internet, but #inreallife. A friend stopped me at the market to thank me for sharing and to tell me that his own life experience has been broadly similar. Wow. Another person stopped their car in the middle of the road to holler at me about how they read my post and they really appreciated it and that winters are hard here. Solidarity! In the line at the movie theater a woman thanked me for the post and said she appreciated that I could write about it and that not all people can write about these things. Dang.

There’s something beautiful about suffering not alone, but in community. Suffering together. It hurts less. The bite of loneliness is not so strong. There’s something inherently healing about talking, sharing, finding out others have the same pain. A strange kind of alchemy there.

So, friends, let’s suffer together.

Winter, 2018-2019: I was in a pit that was one of several rock bottoms I’ve visited in my life. I realized that I needed to address my depression and anxiety head on, rather than chase the trickle-down consequences like lack of partner, career, or money.

If you’ve been reading my blog you might know that I am fascinated by psychedelic therapy. Michael Pollan turned me on to it when he first started writing about it in 2015. I can say his book How To Change Your Mind changed my mind and my life.

As I’ve mentioned in the past, psychedelic therapy is an extraordinarily promising treatment for depression, anxiety, and addiction, and western science has known this since the 1960s. However, due to a variety of complex cultural and historical factors, psychedelics were banned in the 1970s.

I wasn’t aware of any of this before 2015. In fact, I had no interest at all in psychedelics, or any other powerful mind-altering substances. I had very little interest in altering my mind, beyond clobbering it with alcohol.

The reason was control. Control is one of my favorite coping mechanisms. The idea of letting go, losing my mind, hallucinating…No thank you.

One of the most fascinating things that Michael Pollan talks about in his book is neuroplasticity, e.g. the brain’s ability to change itself. He describes an emerging view in neuroscience that the brain can be understood to be operating on a spectrum from flexibility to rigidity. A flexible brain state is a child’s mind, psychosis, and the psychedelic state. But as we swing over to rigidity we see OCD, addiction, depression, and anxiety. A brain in an extremely rigid state is something we call coma. The most rigid brain state is something we call death.

That was sort of a holy shit moment for me.

It made me think of a similar notion, that addiction, depression, and anxiety are all diseases of the ego. The ego is an essential part of being human—our ego keeps us fed, finds us a mate, inspires us to climb mountains and build pyramids and create art. But if the ego runs amok, it becomes a little dictator inside of us, frog-marching us to suffering and ultimately death. Joseph Campbell called it the programmatic mind: Rules, limitations, routine, right and wrong, crime and punishment. See also: Darth Vader.

The science of psychedelics is fascinating and if you want to know more, read Michael Pollan’s book or listen to any of his interviews (I’ll link to some below). But basically, psychedelics appear to induce a temporary state of flexibility in the mind. This is particularly useful for people who have rigid minds, like people with depression, anxiety, addiction, and basically anyone over 30. It’s a visit to the child’s mind, or a shaking of the snow globe, or a reset.

There’s also something else going on: The mystical experience. It’s quite fascinating to hear scientific researchers address this, because it is so out of their wheelhouse. I recall Michael Pollan running across a particularly renowned researcher who wouldn’t discuss it on the record.

I think of the mystical experience as a kind of black box in which question mark occurs. Depending on who you ask, some brain chemistry occurs, or you merge with god, or with love, or a universal consciousness. And presto-chango, the research shows people discarding addictions, anxieties, depressions, while simultaneously describing their psychedelic experiences as one of the top five most meaningful moments of their lives.

In the first months of 2019, I began searching for a psychedelic therapist or guide, someone to send me into space and help me find my way back home. This proved to be difficult, as the psychedelics I wanted to work with are still as illegal as heroin. And so psychedelic therapy occurs underground, in a kind of black market that brings to mind the prohibition era.

Fast forward to June 2019, and I am sitting in a comfy armchair in a cozy little womb of a room in Seattle. I tell a very nice lady that I am ready and she gives me a shot in the arm and says, “Evan, tell me about a place where you feel totally safe.” And I start to tell her about a secret little gully on Orcas Island where I like to sit in the ferns and meditate, and she asks me what it looks like, and I say beautifullllllllllllllllllllllllll, and I am slipping underneath a velvety sea, and I see a kelp forest, and then I cease to exist.

MAPS is the preeminent research and advocacy organization for psychedelic therapy and the legalization of psychedelics.