On Love & Rage in a Time of Injustice 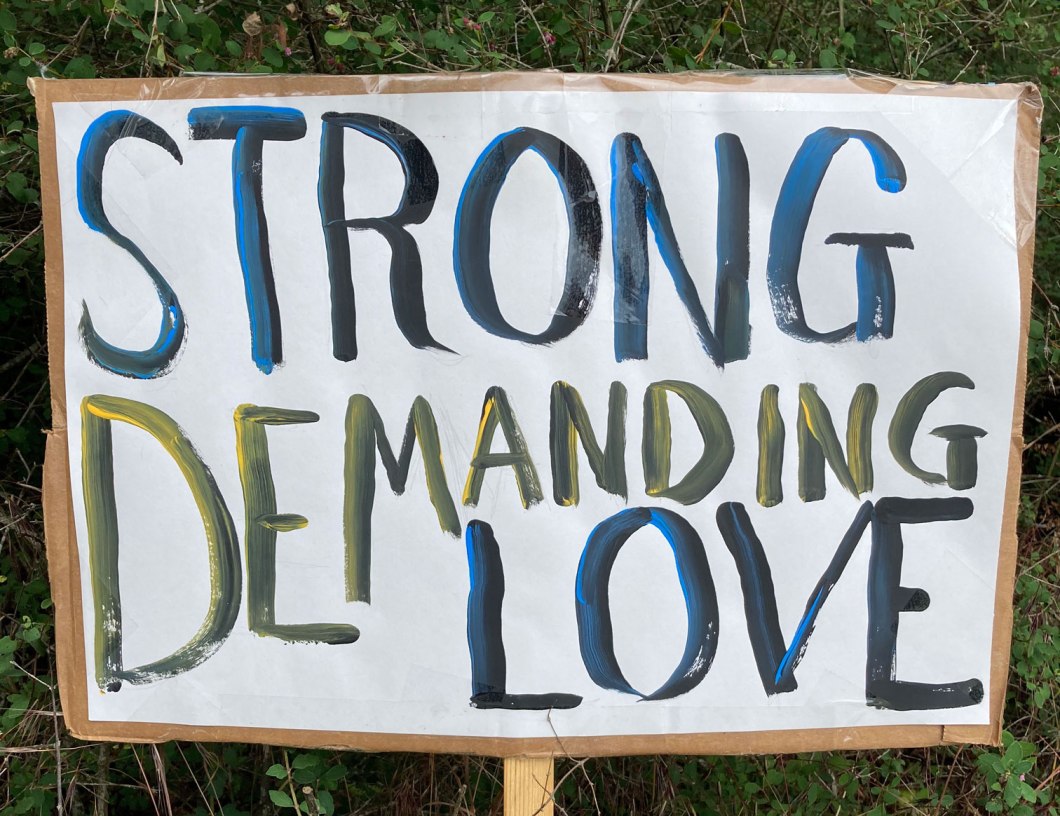 I am heartbroken. And I find myself trying to hold on to two things that do not want to be held in the same hand: Love, and rage.

I’m not great at rage. I grew up in a home where rage was expressed, in the Buddhist parlance, “unskillfully.” In that it was wielded like a hammer by a person in power (a parent) against a powerless person (a child).

So I grew to be very avoidant of feelings of rage and anger. I learned to avoid them in other people by bending to their needs and making them laugh. I learned to repress those same feelings in myself, all of which led to depression and many years of needless torment and suffering.

So I admit to a bias toward love, toward the soothing words of Martin Luther King, Jr., Mister Rogers, Sharon Salzberg, and many others. Witness a guiding quote for me, from Dr. King’s 1968 speech, “Where Do We Go From Here.” It’s from a passage where King reaffirms his commitment to nonviolence resistance. 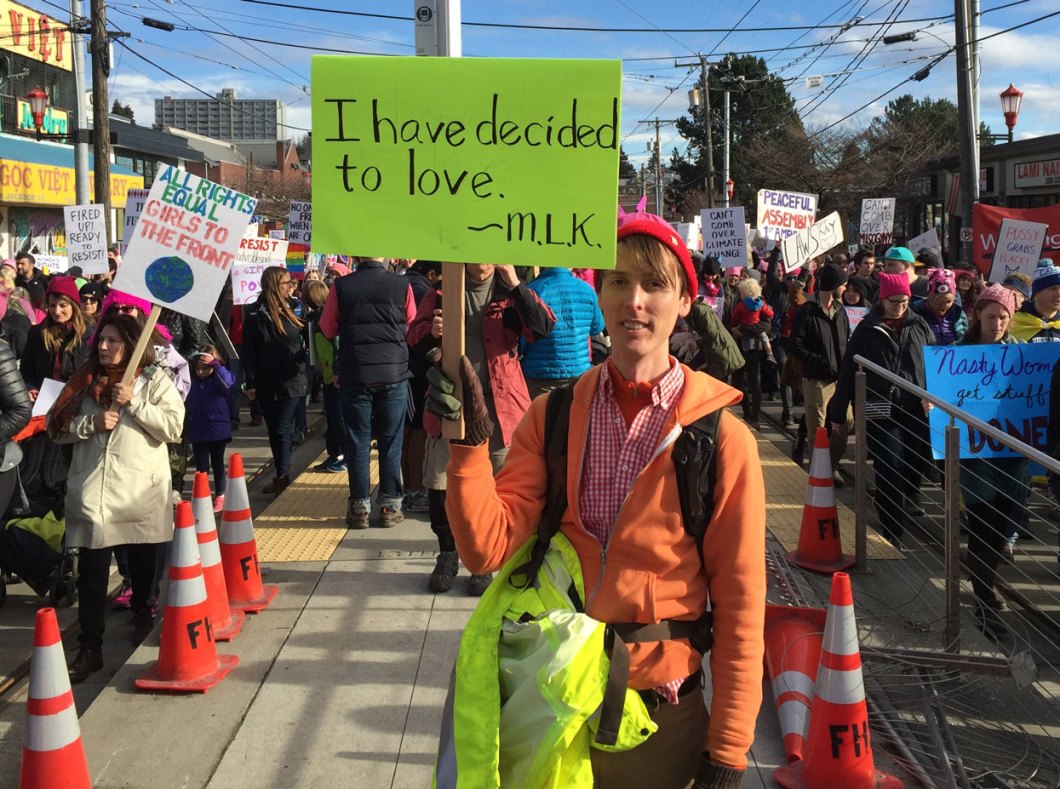 And like I said I find great comfort in these words. But if I am understanding what I’m hearing from people of color, it is that they don’t want me to seek comfort right now. I am being asked to witness and accompany my black and brown neighbors in their rage. Here’s another King quote that has been making the rounds.

He spoke about this on multiple occasions. The above quote is from a 1968 speech at Grosse Pointe High School. The earliest mention I found was in 1966, on 60 Minutes.

From what I know personally, rage and anger need to be expressed. To ignore those feelings or repress them is a dangerous mistake. I will own that as a white person with my own mountain of baggage, I want to skip the anger part and go straight to the healing. Skip the reckoning and go straight to the reconciliation. To the fixing. To the forgiveness.

And what I am hearing when I see the protests, and hear the words of people of color in my extended community, is that we are not there yet. That part of white supremacy is the censoring and cleaning of the narrative. Remember when we fixed racism in 2008? Or in the feel-good 90s of my youth? There we were, skipping to the end. Not doing the work. Not facing our debts.

I will also own to falling into hopelessness and apathy as the extent of entrenched racism became evident to me (through the illuminating activism of the Black Lives Matter movement, among others.) Yet another senseless killing of a black human being. Just part and parcel of the general awfulness, the freight train headed toward a brick wall, that is early 21st century America.

I recently heard some stirring words about hopelessness, via human rights activist Ben Stevenson of the Equal Justice Initiative (see the book/film Just Mercy). In an interview with Preet Bharara , Stevenson said, “I actually think that hopelessness is the enemy of justice. And injustice prevails where hopelessness persists.”

I’ve also wasted years of my life singing the song of cynicism. It informed my worldview, my dating life, my art making. Part of my personal healing work has been laying cynicism to rest.

I came by cynicism honestly—Through suffering. It’s a useful worldview for the perpetually heartbroken. It protects against further heartbreak and disappointment. But it did not serve me, in that it did not lead to anything like thriving or happiness. And furthermore, it self-fulfills. It spreads like spiritual mold. Author James McBride spoke to this in a recent interview over at It’s Been A Minute: “Cynicism does not inspire creativity. Cynicism inspires more cynicism.”

[Ed. I should add that I also believe shame is part of the problem.]

Maybe hope is what can transform anger into something constructive and redemptive. Hopeless rage is an invitation for violence, for destruction, for burning it all down. Hopeful rage sounds like a cousin of my friend, Strong Demanding Love: We are full of rage because our loved ones have been hurt. And we will make this right because we are powered by limitless, ferocious love. And there’s no one and no thing that can resist our love.

I like this model more. And another thing to consider. Yes, anger and rage are powerful animating and energizing forces. Yes, much good can come from people who are lit up by anger. But, as I heard on Code Switch recently, “Anger is a hard emotion to sustain.” [ed. I wish I could remember the speaker or the episode. I believe it was from the episode, Why Now, White People?]

Anger has my friends and community up in arms, in a flurry of activism. And it is beautiful to behold. But I fear we will tire and burn out and leave our black and brown neighbors out in the cold. Again.

I think the answer lies somewhere in that strong, demanding love. And in hope. And anger too.

I have endeavored in this post to quote Martin Luther King, Jr. in a way that retains the original context and meaning of his words. Much has been said On Internet about the phenomenon of white people posting King quotes out of context. I hope I have not done this in this post or in the past. I have, for instance, carried MLK quotes to women’s marches over the past 3 years. If I have done wrong, I am sorry.